Cool, calm and collected, with a passion for issues relating to the Senegambian woman. Look out for Moussou's upcoming shows and don't forget to join her every Saturday with the Cosaan Seereer team. 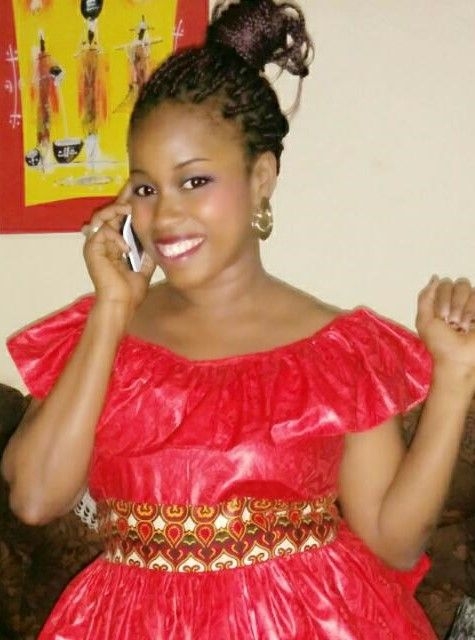 See our Video and Podcast pages for Moussou's videos and audios.