Note: Professor Thiaw sadly passed away in 2017. See our special tribute to our late colleague and mentor. This page is preserved for memorization purposes.

One of the Seereer intelligentsia living in Senegal today. Son of a saltigi (Seereer high priest). Fluent in Seereer-Siin, Saafi-Saafi, French and Wolof. Professor Thiaw is an Egyptologist and an expert on Seereer religion, history and culture.

With members of the Seereer Resource Centre (SRC) team 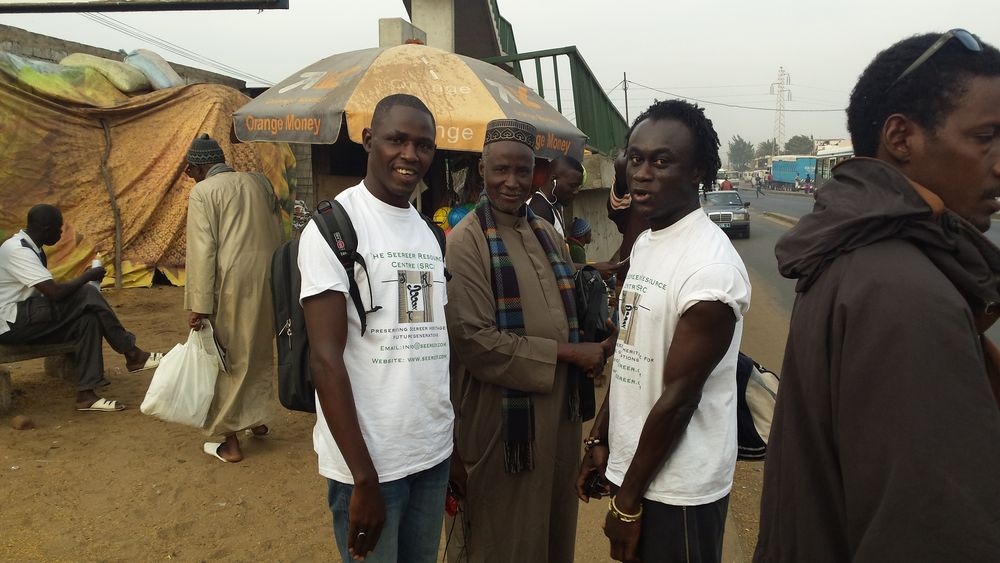 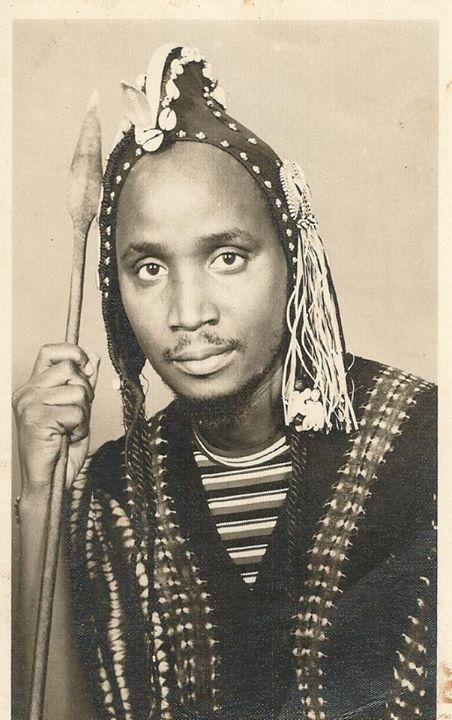 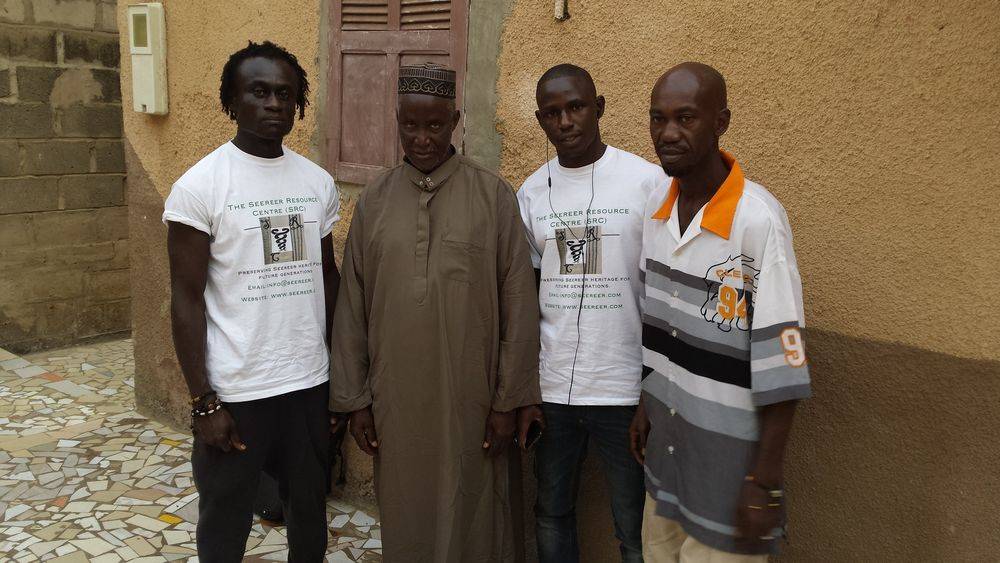 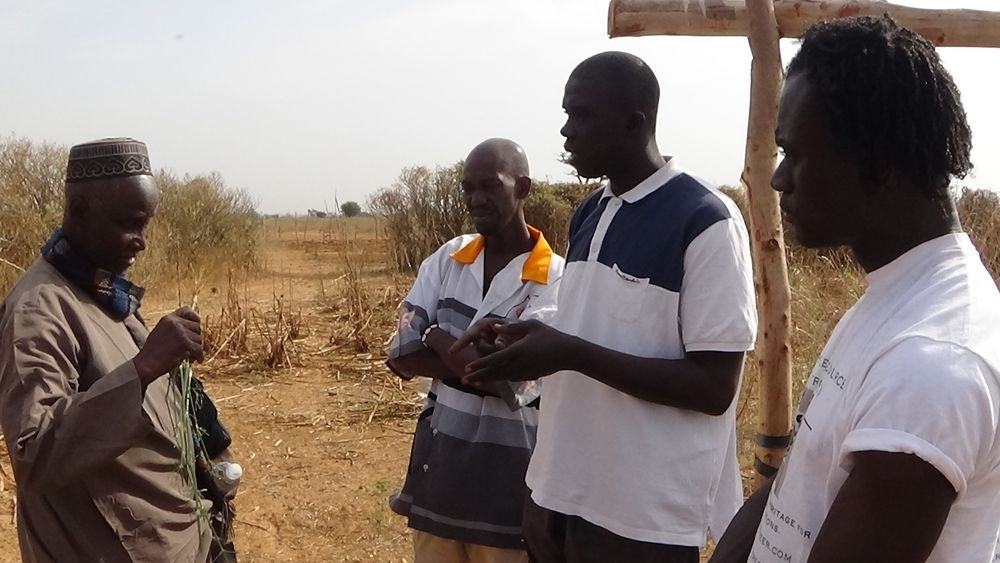 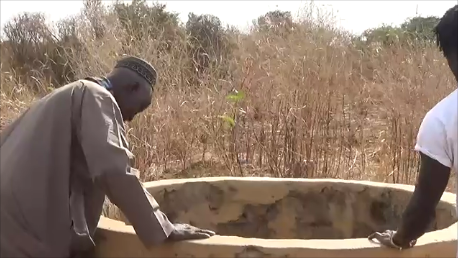 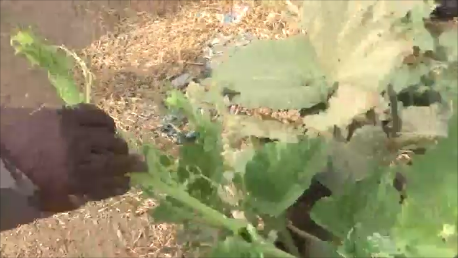 See our Video and Podcast pages for Professor Thiaw's videos and audios.

Professor Issa Laye Thiaw's must celebrated book is "La femme Seereer" (meaning "the Seereer woman") published by Harmattan. This book addresses the role of women in Seereer society. There is also lots of information about Seereer religion, religious laws and customs. A good book for anyone interested in Seereer religion and culture. Available from the publisher's website.